Fungi on seeds and fallen leaves

Hey community, I need your help.

It’s November.
After a (way to) warm October, the days have finally become cold, damp and grey.
Decidous trees shed their leaves - not due to drought stress, but because it is their normal natural rhythm.
Insects are rarely seen, and only some stubborn flowers are still blooming

Finally, some time to relax!

But what’s that?
A fungus that only can be found on fallen Gingko leaves?
A Gingko! Really? That very uninteresting tree which, although planted everywhere, almost never successfully produces offspring to be documened as ‘wild’?
That very ecologically unimportant entity, which is ignored by insects and pathogenic fungi alike?

Ok - where is the next Gingko tree? ‘Checks’ city tree list… Yep, right in walking distance for an (extended) lunch break… Found the tree … ‘Checks’ first leaf … ok - that was easy!

Here it is - Bartheletia paradoxa! 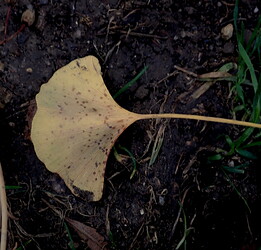 And didn’t I once find a handsome little mushroom on a cone?

So, please tell me, awesome iNat-community - what other host-specific fungi are there to be found in autumn on the grounds of city parks and streets, on fruits and leaves of deciduous trees?
Just to prevent that I might get bored eventually…

Pine Needle Split, Lophodermium pinastri, on the dead needles of Eastern White Pine, Pinus strobus (and maybe other pines? I don’t know). Like this: https://www.inaturalist.org/observations/105282451

Also, now I have a reason to go find a Gingko tree pronto - thanks!

Hemlock needle rust could use a couple more observations to get it included in the CV training set. I’m not sure how common it is on cultivated hemlock trees but I imagine it would be possible to find it.

We have plenty of ginkgos planted around campus. I guess I’m going to have to take a walk today, too.

I have a not yet uploaded obs of a living Nemesia. Weird pink flowers. On my laptop I see a TINY fungal infestation.

To add a grain of salt, there are of course unspecific saprotrophic fungi as well - so even if you find a speckled leaf or fruit, usually microscopy/a fungus expert is needed to confirm the species.
And as you can see from the Fraxinus-links provided, even different specialized fungi can be found on the same host plant.
But maybe some mycologist will join the conversation to provide further input

Here it is - Bartheletia paradoxa!

Now I’m the one having FOMO.

I’ve got some pine cones hanging about in a damp corner waiting for fungi to form. So far I’ve got one frosted bonnet that’s about 4mm high. 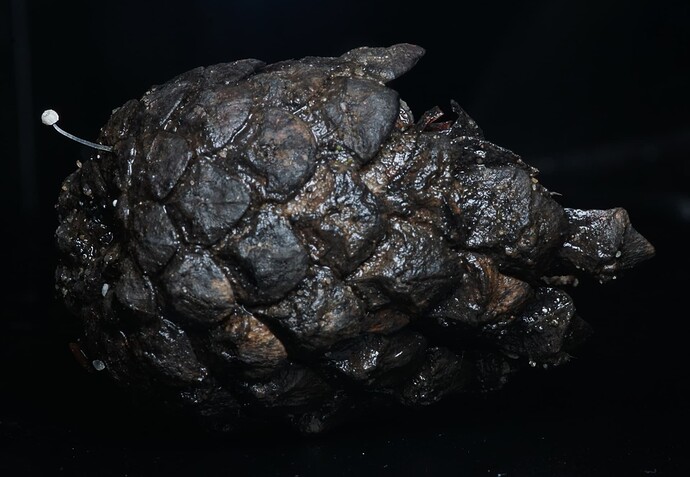 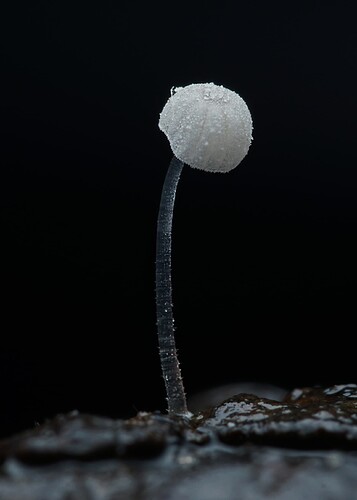 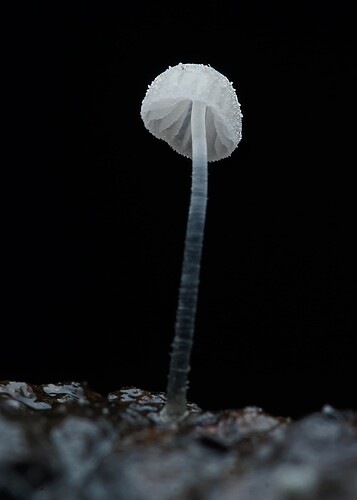 Ooofff! That is a lovely little thing!

I like Rhytisma salicinum for how weird it’s looking, of course Acer-growing species are more common, but they’re far from being so unusual.
Phragmotrichum chailletii is a very nice fungus too. 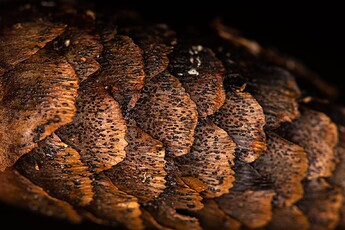 The Salix fungus looks great, I wasn’t aware of other members of Rhytisma apart from the maple pathogen. Unfortunately, almost no Salix trees in the inner city, need to check when I am near a stream.
The Cornus fungus should be doable, as long as there are still leaves on the tree.

I collected some Pinus needles, and will also look for conifer cones

Maybe it’s too late in the season, but https://www.inaturalist.org/taxa/383980-Puccinia-punctiformis is an easy one.

yeah, I found plenty of fungal plant parasites the past days - but this thread was intended to specifically discuss non-parasitic microfungi (i.e. those on fallen leaves etc.)

Ok! Well, they’re parasitic, and most start to grow when leaves are still on the plant, but I get what you say.)