I found a huge pile of worms yesterday: but why tho? Cupleo experts chime in!

Not asking for an ID, just curious if anyone has ever found anything like this?

a massive pile of dead worms littering the middle of the planks of the walkway. Probably about a standard office coffee cup’s full of some sort of meal worm, give or take a couple dozen worms. 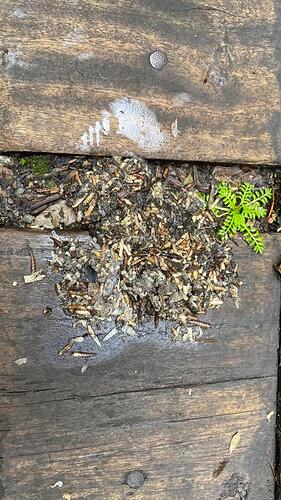 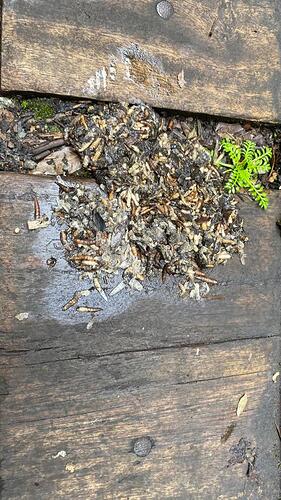 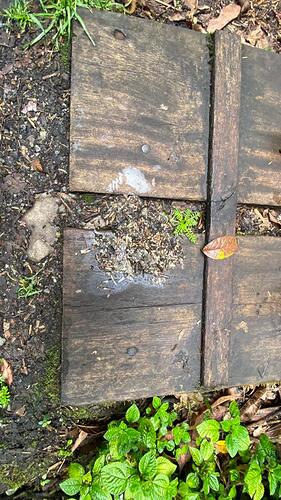 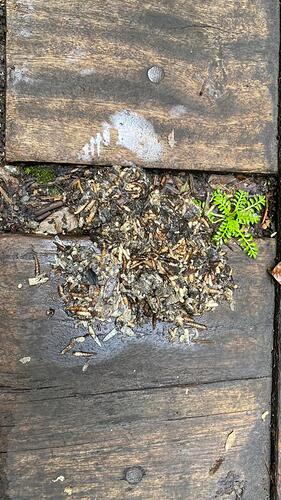 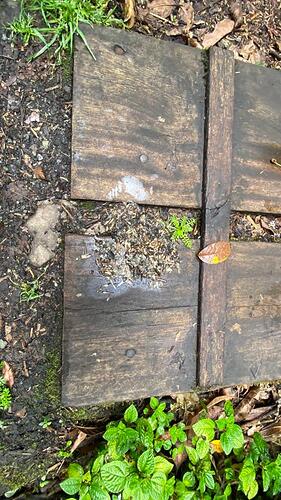 I’m pretty certain we were the first folks on the trail that day, so I doubt this is anything placed by humans.

There are populations andean culpeo in the area and we actually observed one shortly after finding this mess, but I know very little about their diet or eating habits.

It honestly reminded me of when my dog eats a bit too fast and throws up in neat little pile.

This may or may not be the first meal we startled the hound away from, near the area, we found a turquoise jay, missing most of it’s tail plumage and possibly a foot as well

evidenced by the non-graphic photo below, poor dude :[ 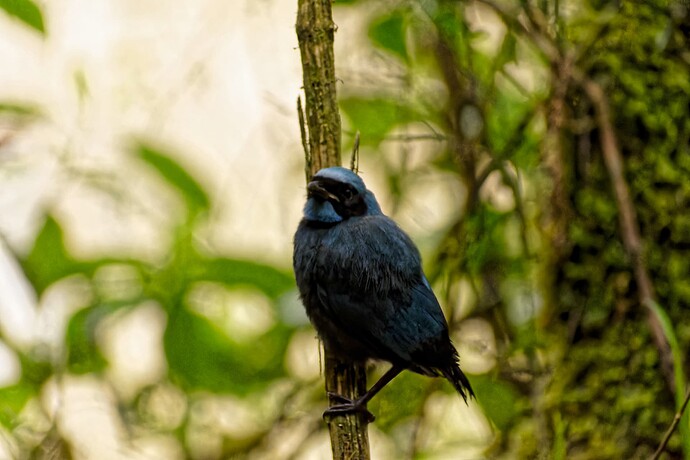