#IdentiFriday is the happiest day of the week

An entire year without having to worry about what to do next! What more can you ask for?

I’m concentrating a bit more on learning new species (or larvas for species I already know the adults of) now, which will lead to reviewing a couple of thousands obs once again eventually. And when next year’s observation wave starts I’ll hopefully have raised the I-can-ID-it-percentage within ‘my’ family by a few points.

I came and made some wild, yet slightly educated guesses for some unknowns.

Much appreciated. I’ve looked at 2K and there’s only 9K to go.

What are identifications that don’t fall into one of the leading / improving / supporting / maverick bins? (I found a couple hundred “other” when I checked my details by category page and couldn’t find any other categories mentioned in the API endpoint search options.)

Thanks for making and sharing this stat summary tool!

are identifications that don’t fall into one of the leading / improving / supporting / maverick bins? (I found a couple hundred “other” when I

Lol!!! Does this happen to anyone else? I see this fairly often: id’ers who write their proposed ID in comments, but not make an actual ID Suggestions. (‘That looks like a thingus minius showlii to me. It has rust colored undersides and only occurs in exed biomes’.) Like, they know what it is, but cannot commit.

(This is meant to be funny, but if it seems otherwise, feel free to delete)

There’re too many of such users! Just commenting their ids and never actually adding them, I think I read it’s because they’re afraid to look stupid if they id it wrong because they have status in the field, but why not just be a human and contribute, so your right ids will overweight the wrong ones? Won’t happen if you don’t id at all.

I do this from time to time when learning a new species and I’m not yet sure if there are any lookalikes or if I’m even looking for the right things. The comment automatically makes me watch the observation and when it later gets proper IDs I hopefully learn something. One of the reasons I’m not just IDing and learn when I’m corrected later is that far too many observers blindly agree to any ID they get. If they do that on one of my guesses, we get a guess into research grade and I learn nothing. :-(

When I’m somewhat - but not really - confident I sometimes add the ID and a comment that shows I’m not entirely sure, hoping that that may stop some observers from agreeing in auto-pilot.

But it’s a different situation, they’re sure in this id from their words, it’s my understanding of their reasoning, some just don’t know how website works, but some do, so it’s even stranger.

Yes, sure, I didn’t want to claim that commenting instead of adding an ID is generally a good idea. Can’t say I understand people who ALWAYS do that. I just wanted to point out there may be cases in which it is reasonable to do so, at least from my perspective.

It usually happens so nobody else can id the taxon, so id is in the comments, but community taxon is different, imo better if someone then will blindly agree other than no id at all (assuming it’s correct). I think we all sometimes wrote down our thoughts on ids, those people are just different from average iders (not in a bad way, but not completely understandable). 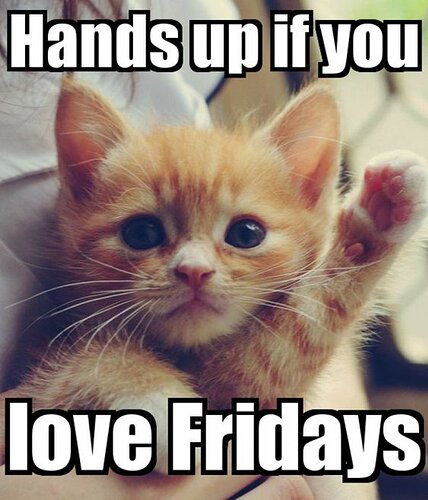 There’s yet another school group active in Hong Kong, I’m okay with marking stuff on accounts with 70 observations, but 800 is just too much, so please, help marking all the duplicates and potted plants they upload. This region is very problematic in terms of uncontrolled groups, so maybe there should be a separate day in a week to deal with them alone.

i did a few, but there are a ton. if there’s time, i’ll come back and do more later.

I saw that, thank you!

I’ll write to the project owners. It’s probably too late to stop today’s current wave, but maybe it will help mitigate it in the next few weeks, which is how long at least one project is going for.

Is it possible to query a table with each row having a combination of iconic taxa and ID category? I’m already getting a lot of value out of being able to see that some users do, say, 100% plant IDs, while others do 50% birds, 25% insects, 20% mammals, 5% other stuff. And some users are 100% supporting IDs, and others 40% supporting, 60% leading + improving. But I would like to see whether some users are doing, for example, 100% supporting IDs in some taxa and some leading and improving in others.

Also, tables on which rows can be sorted by column would be nice.

P.S.: I noticed a user with 1 out of 6 identifications categorized “Other”: thebirdnerd