I want to bring peoples attention that for locating public lands depending on where you live OpenStreetMap contributors put a lot more effort into mapping these then Google does for their maps.

Here we have an area near where I live in OSM 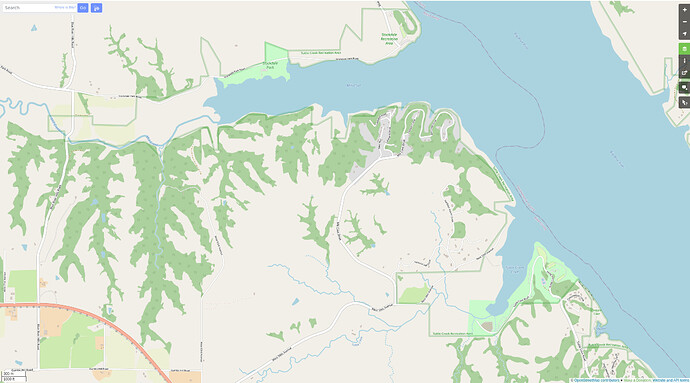 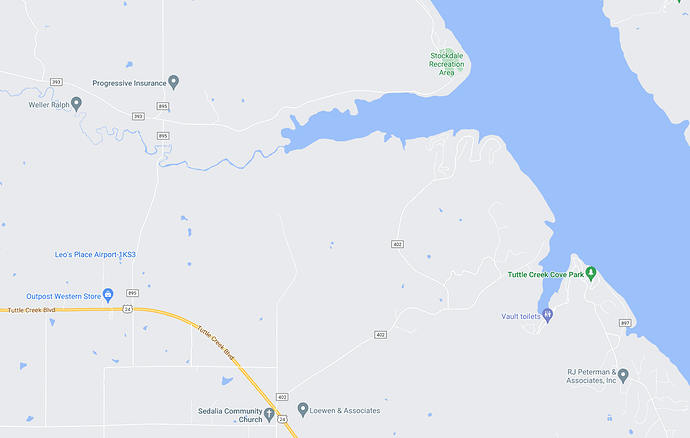 or south of town, while it has a dot for the Konza it is not very detailed. 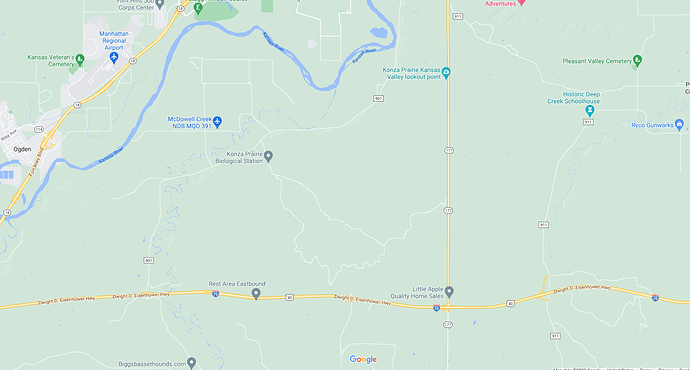 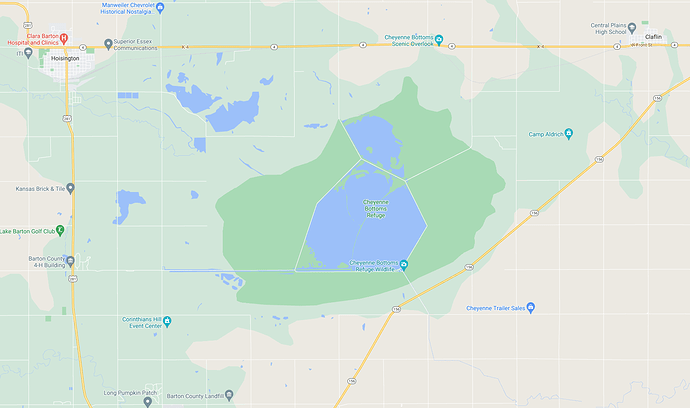 image1670×988 129 KB
But OSM actually has the two areas marked out and where they are located one is owned by TNC and the other run by the State of Kansas with different rules for each portion. 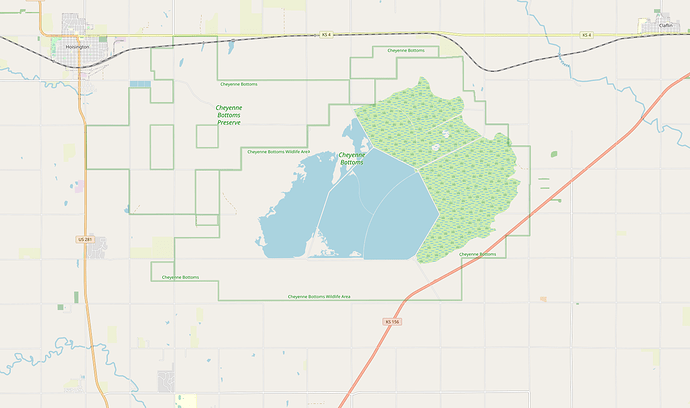 This won’t be true of all areas, but in general this is something OSM spends more time on getting right. So if your looking for areas you might check OSM. I know in Europe especially Germany OSM is extremely detailed, some parts of the US this might not be the case.

OsmAnd is the most fully featured mobile app for OSM it has topographic maps in there as well.
https://osmand.net/

Can I ask why do you need it? I only use satellite map and you can see where parks or forests easily on it.

This might be a different thing by country, for the USA at least I know many other countries have a lot more rights to roam, but here we have very little public land most of the forested areas around rivers and creeks are private property and we can’t go on them. Kansas had about 1.9% of our land in public hands meaning the rest is illegal to walk onto without explicit permission from the landowner.

Ah, got it, then yeah, google scheme map is awful.

For US: aps like Gaia or hunt have property lines. Super helpful for finding who is the landowner if you want permission to look at something.

Remember: if you trespass you give all scientists a bad name. Theres some local but big name plant folk who poach. Lot of popular cavers who sneak too. I wont have any of that. Its wrong. And its so easy to politely ask! Treat people with respect :) I have many stories of entire areas we have gotten locked out from because of tresspassing/poachers from both recreational and scientist sides doing it. one area was finally reopening and BOTANISTS plant poaching are closing it again.

Talk. Develop relationships. Make community. This isnt about you, dont just take. Most people are happy to share if you are humble and respectful.

Here plant poachers just go to public nature preserves outside of opening hours, no danger of anyone being there, especially no land owner with a gun.