This one got me

I was early for an optician appointment today (ironically as it turns out) so I had a walk along the river to see what was around. I was kicking myself for not bringing a proper camera when I saw this Peregrine sat on a roof watching the pigeons. It was raining and it didn’t seem to be keen to move so I got as close as I could before taking a photo with my phone. It was only when I reviewed the photo and zoomed in that I realised it was made of plastic

The optician said my eyes were fine… 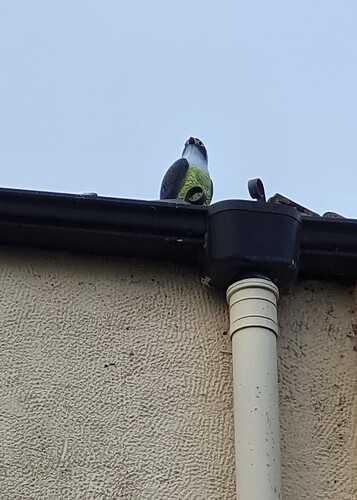 It looks quite real from a distance, except the yellow colour part of the body.

I spent a long time watching a plastic owl once.

I spent way too long trying to figure out the species of a weirdly-colored duck hanging out near someone’s dock. Yeah, it was a sun-faded duck decoy…

I just had the opposite happen yesterday, I got so used to weird-looking duck decoys deceiving me that at first I missed a bunch of shoveler ducks which I had never seen before.

I’ve spent way more time than I’d like to admit doing that too. Although I’ve looked at a tree branch for way too long that looked like an owl too, so, yeah.

One day I was leading a group of birders. I stopped everyone when I sighted an old on a branch above the trail. We talked in hushed tones as we waited for it to turn around and face us. When it didn’t move, finally we walked slowly down the trail, watching it carefully. It split in two and became two twisted branches that combined looked like an owl.

This one got me… 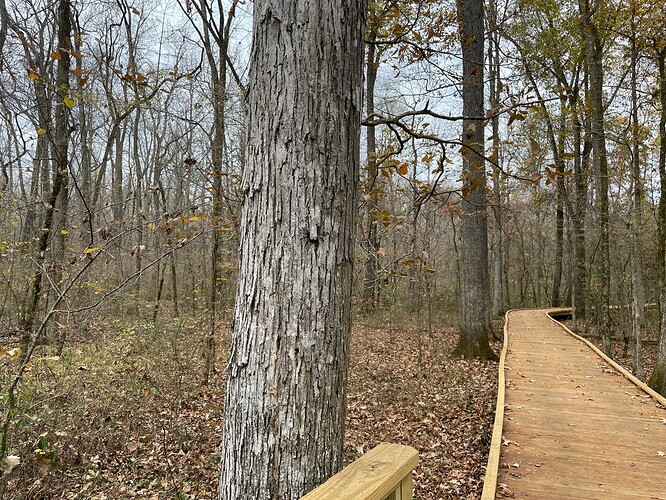 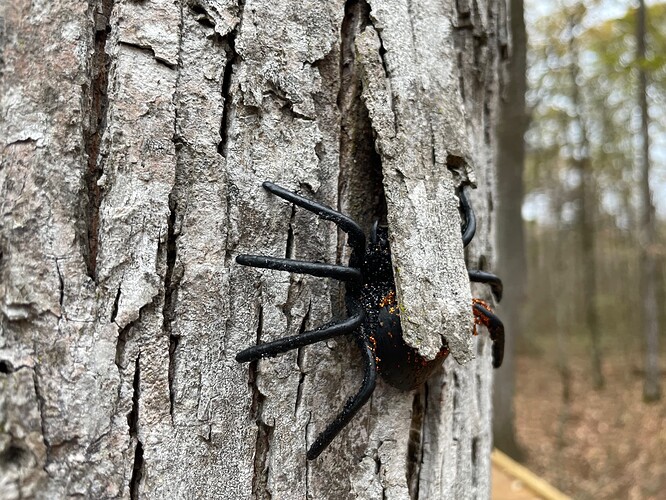