What are things I should take care of when making a herbarium?

Also, if I take a specimen from some place, how should I carry it back home? Should I just put into a zip-lock bag or folder?
And, once I press it down with herbarium press, how often should I be checking it?

This Google search brings up a wealth of excellent answers to your question:

I would highly recommend making yourself a field press so that you can press your specimens in the field. I used to collect specimens into bags and carry them in my backpack until I got home, but this held me back when I was collecting 10-15+ specimens in a single trip, and inevitably for some specimens across particular taxa, flowers would have closed/wilted by the time I got home. Here/s what mine looks like: 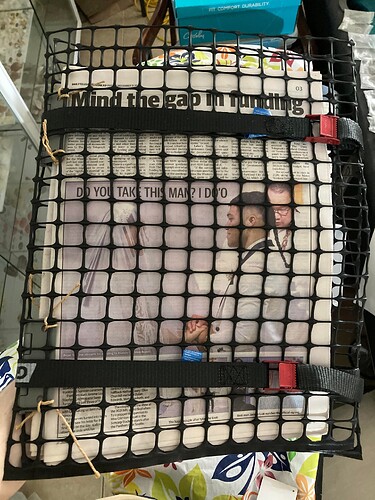 I bought everything needed to make it from my local hardware store. Roll of gardening mesh, cut out two pieces a bit bigger than a tabloid newspaper. Attached the two along one edge with some cheap hinges tied on with twine, and then two straps for closing the press. Inside, a heap of sheets of newspapers for the specimens, and ideally with at least a couple of sheets of corrugated cardboard (like the image below); one on either end, and a few in between the various newspaper sheets to break up the specimens, help soak up moisture etc. 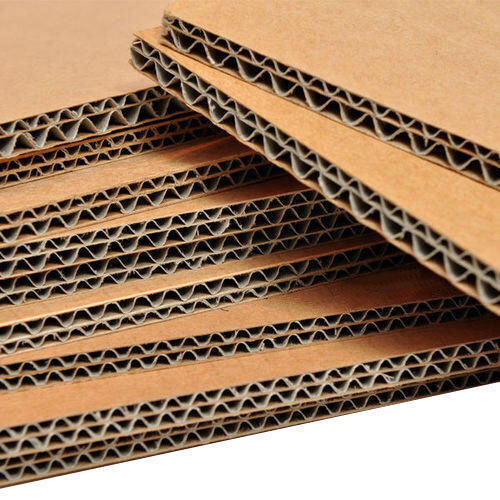 How much you check the specimens, potentially change the sheets, etc., is usually dependent on a number of factors, including the temperature, humidity, nature of the specimens. If you’ve collected nectar-rich flowers, you’ll definitely need to change the sheets quite regularly initially, at least in my experience; I’ve made the mistake of leaving a few too long and they rapidly got mouldy. For things like most grasses, however, I can collect and press them and then almost never look at them again because they just dry out so quickly.

One change I’ve recently made at home and found successful is to initially dry them out after collection via stacking the specimens vertically rather than laying them down horizontally. I would make bundles of 5-15 specimens with cardboard sheets around/between, tie that together with string, and stack them against eg a wall. Like this, but vertical: 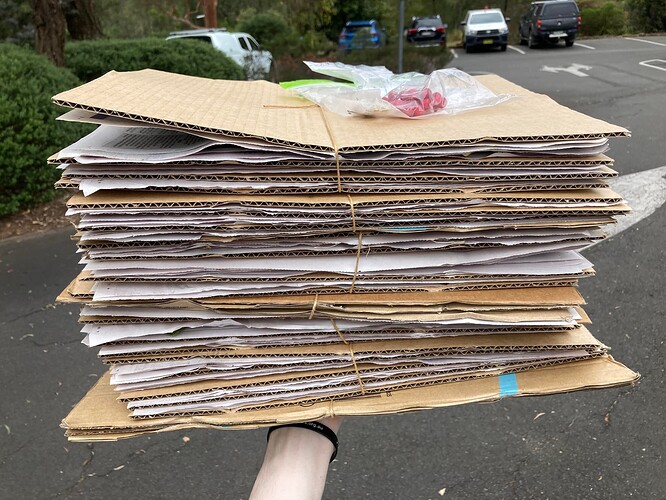 However, there are many different approaches and ways to successfully collect, press and keep plants, but this is the method I’ve found works the best for me

Thank you so much for the wonderful explanation!

That link took me to some great educational websites, thanks!