What is your favourite introduced species?

What is your favourite species that isn’t native to where you live? Mine personally would have to be the Eurasian Collared Dove and the Chukar.

I’d say Hermetia illucens as it offers a valuable contribution to waste recycling.
I don’t know much about its influence on European wildlife and ecosystems though.

Tussilago. While I generally don’t like any non-native species, this one seems to mostly restrict itself to newly disturbed construction sites and then disappear (fingers crossed…). But when I first saw one here in the US I suddenly remembered a lot of things about it, in the country I grew up in there’s a drink called “Huflattichtee” made of it and when we were playing in the forest as kids and it started raining we would use its leaves as makeshift umbrellas.

Copse Snail – didn’t even know it’s introduced, it’s more like expanding its range from Central Europe, those snails are everywhere and it’s #1 species of snails you see, in rainy day it’s impossible to go through the garden without killing ozens of them, now I feel better with them not being native. Edible Snail is cool because it’s huge (compared to other species here).
pineapple-weed because I know it for the whole life and it smells nice.
Muskrat for being a cool and cute animal, it does quite a few bad things for local water environment and likely ompeting with water voles and other small water mammals, but still I like it.
Spotted Deer for being a deer.
Buffalo Treehopper is just cute.

Lysimachia arvensis (scarlet pimpernel) and Dianthus armeria (Deptford pink). At least where I am, both of these occur occasionally, but are not overly invasive anywhere. And they’re beautiful small little flowers.

Maratus griseus. Adorable critters, they have experienced more taxon changes over the past couple of years than I’ve had hot dinners, but despite it all, they haven’t developed an identity crisis.

Have not seen one yet, but I recently learned there are wild peacocks in Missouri

Hard question honestly, lots of fun ones
Megachile sculpturalis puts all of the eastern US’s native Megachile to shame 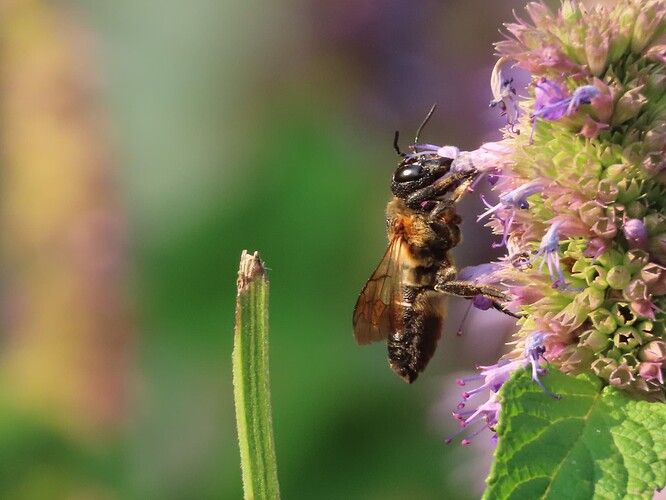 IMG_33251920×1440 149 KB
And of the whole host of terrestrial isopods in the US, Trachelipus rathkii is probably my favorite 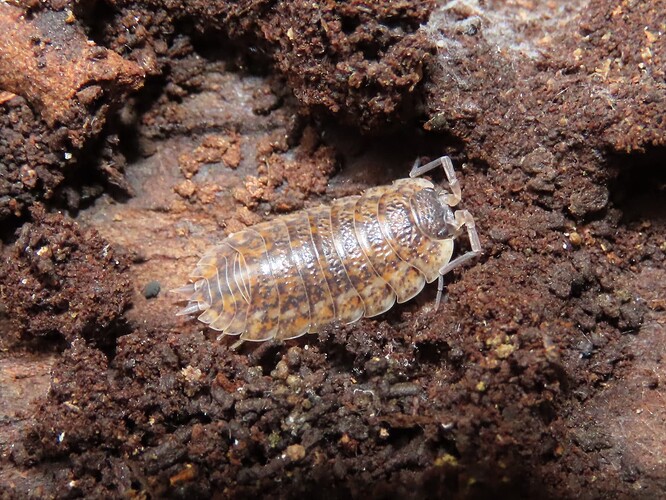 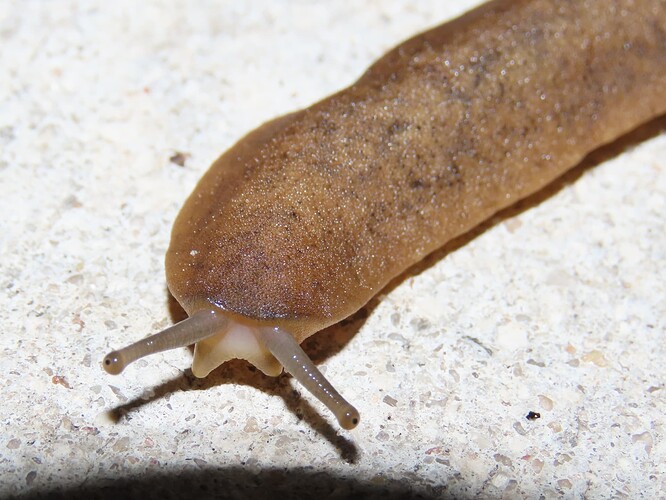 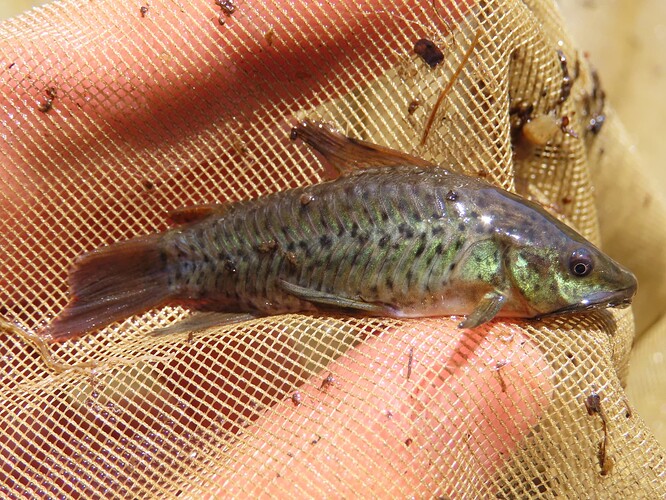 Easy – the Asian house geckos that come out at night to eat mosquitoes. I like how they like to pretend we cannot see them when they run along the upper edge of the wall, where it meets the ceiling, and how they think if they stop moving, they become invisible. They remind me of my children when they were about four years old and just really bad at playing hide and seek but wanting to play it over and over.

Here is one waiting for me to turn the light off: 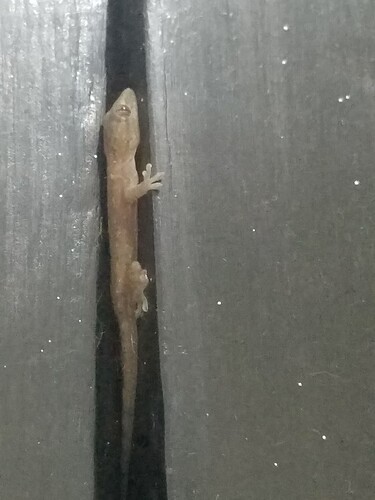 Heracleum mantegazzianum, better known as giant hogweed, has such a great story—it’s the perfect example to illustrate a wide variety of phenomena (e.g., phototoxicity). I’ve never seen a flowering individual of this species but I have experienced the basal leaves up close…what an awesome plant!

I’ve never seen (or caught!) one myself, but I’d love to go after peacock bass down in South Florida

The state stocks em down there (even though they’re… 3 foot long nonnative pelagic predators), they claim they’re helping to control other cichlids but I’d kinda call bullshit on that one. Gar, bowfin, sunfish, bass, gators, otters, herons etc all guzzle down cichlids of different size and age classes, sport fishing for Cichla just brings in more people lmao
Cool fish though regardless, I think Parachromis might be my favorites among Florida’s (naturalized at this point) cichlids

Because of the loss of the Carolina Parakeet I think it’s kinda cool Monk Parakeet broke out of cages and started taking their place.

There are populations of peacocks in a lot of areas of the US. I went to a college in Florida that has a teaching zoo and wild peacocks that happen inhabit the area. Sometimes when I parked near the zoo, I’d come back to peacocks on my car. The zoo doesn’t care for them, they just exist there.

The Asian shore crab, which are very common beneath rocks around the shore.

Great mullein, which attracts plenty of pollinators when they flower.

The rockpool prawn. I was unaware that this species was invasive until I searched it up.

Woodlouse spiders, and their huge chelicerae!

Brown centipedes, the closest we have to the giant centipedes of other parts of the world.

The brickwork woodlouse, due to its interesting patterning.

I’m aware of the negative effects some of these species wreak on the environment, I just think they’re fascinating.

Moose in Colorado - they are fun to spot in the wild

I like Moose for Newfoundland, although I don’t live there. Such a huge moose population there it’d turn me into a hunter if I lived there. All that (nearly) free meat!

I get a kick out of the Anthidium bees, if you squint and are somewhat loose with the definition, the male actually helps the female out, and he’s a fighter. I mean Ok all he really does is keep everything else away from the flowers, but it’s something.

And I’ll always have a soft spot for Ring-necked Pheasants, European Goldfinches are pretty cool too.

Bos taurus. Sure they fart a lot but they are so tasty.