We’re featuring on the Netherlands on the World Tour today.

Here’s the GADM Level 1 and Level 2 places we’re using. Thoughts on these places?

How is the Dutch translation working?

Any issues with Dutch common names?

What can we do to get more people in the Netherlands participating in iNaturalist?

How is the Dutch translation working?

Any issues with Dutch common names?

I find it hard to improve the translations…so i never reached the point to improve it. I do not need a Dutch website (altought it is a nice visitekaartje) but local common names are very versatile but less present after a closer look than i first thought. The computer vision is for an app developed in California amzing good, but i often hear nice stories about PlantNet as well.

I noticed this and i agree but i consided to difficult to write it down in english…Observations without phots are too difficult to enter and under rewarded (and i would like to export them from observation.org because they have such a nice and quick app)

Another reason why many naturalists stick with other platforms is that iNaturalist is very good for punctual photographic observations but much less for systematic relevés without pictures. i.e. it is not as easy as in other platforms to encode long/complete lists of plants, butterflies, dragonflies,… without pictures. This is however typically how many more local systems work. The trustworthiness of each observation is then based on a combination of the rarity of the species in the region at that time, the difficulty to identify it and the reputation of the observer (which is difficult to make work in a more international platform like iNaturalist). It would be painful for an experienced naturalist to post a picture of every daisy (Bellis perennis) she/he would encode in order to have her/his observation accepted by the community…
Speed/easiness of encoding is key here. You could improve the interface for such kind of observations (you can encode lists on iNat’s web interface but without the taxonomic library which is problematic). Also having more localized taxonomic libraries (eg show only or first the species present in France or Europe) would improve and speed up the encoding. Also showing first the species already encoded by the observer when he/she starts typing would speed up the encoding of such observations.

You can use Wikidata for plantnames…does iNat use that ? https://ast.wikipedia.org/wiki/Plantía:Wikidata_list

Groningen gemeenten has merged but the new names are very confusing, so i would keep these ones.
For Divers Westerschelde is important.
Somewhere i told there were enough common names …but for observations last week half of the Dutch common names seem to be abasent.

What are the thoughts of level 1:
Zeeuwse meren
IJsselmeer

What is level1? Zeeuwse meren is for 50% not Zeeuws. And why is https://www.inaturalist.org/places/westerschelde-saeftinghe-natura-2000-sac not included in Zeeuwse meren?

About level2:
What is level 2, e.g Lelystad, they are not correct, but why should you bother about it?
https://www.kaartenenatlassen.nl/sites/default/files/styles/product_image/public/lelystad-1049.jpg?itok=HQDjZllA 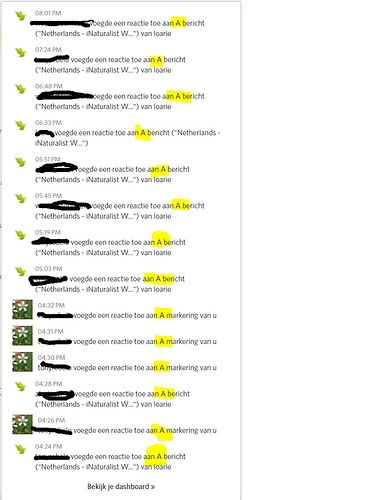 iNaturalist_translationbugs_A nr2b.jpg761×1013 142 KB
The issue in the picture is already discussed in the German thread: https://forum.inaturalist.org/t/germany-inaturalist-world-tour/4760/19?u=optilete
loarie Closed September 19, 2019, 5:16pm #6

I should remove ''IJsselmeer"" and “Zeeuwse meren” . Cause “Oosterschelde” and “Waddenzee” are also not included.

I don’t think I really understand your questions, but some of the issues are because GADM selectively includes certain water bodies in its database, as if they were additional level 1 places. You can see the ones it has for the Netherlands in blue here: 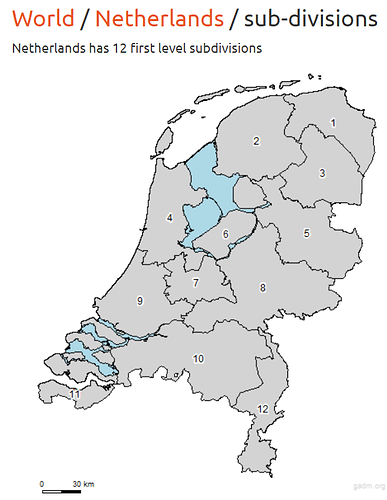 but some of the issues are because GADM selectively includes certain water bodies in its database, as if they were additional level 1 places. You can see the ones it has for the Netherlands in blue here

OK, but why are these water bodies level 1 places? It’s decided by GADM? Well tthe water bodies do not have a number, what makes them special… 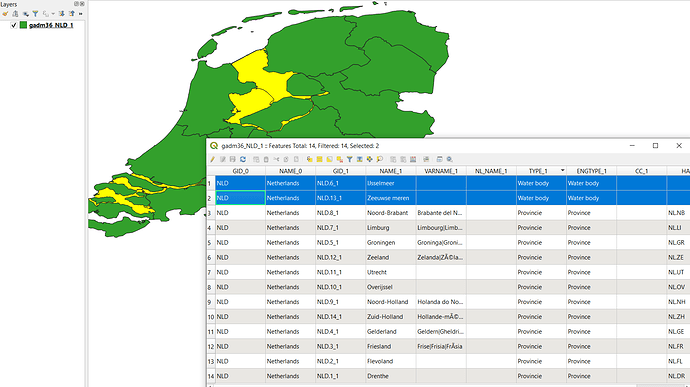 OK, but why are these water bodies level 1 places?

Are not water bodies just as full of habitat as terrestrial places? It still bothers me that the Sargasso Sea is not a valid place here.