Incorrect number of observations/species in Russian

Last weeks I often see how when you open different lists and choose the species category many species have only 1 observation shown for them, while actually there are more.
A couple of examples (Russian versions, but you can clearly see where there’s 1 instead of 100+). 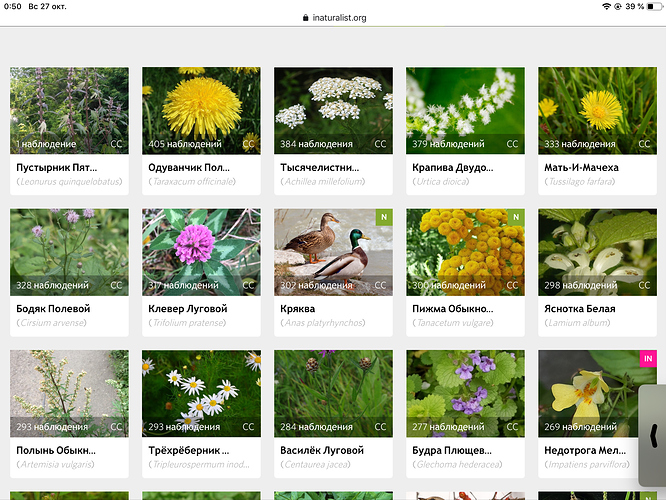 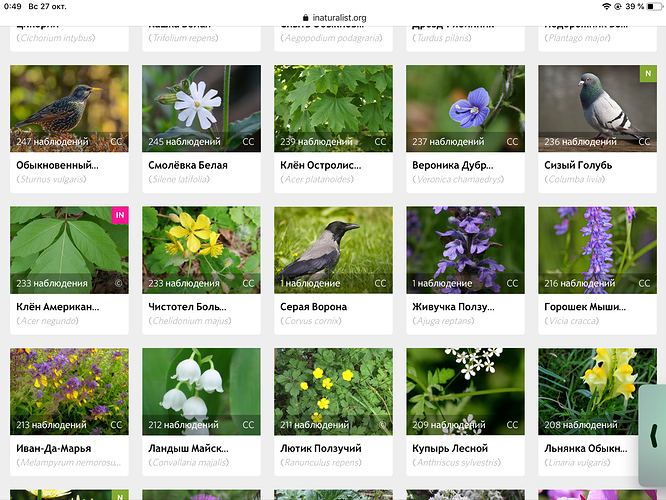 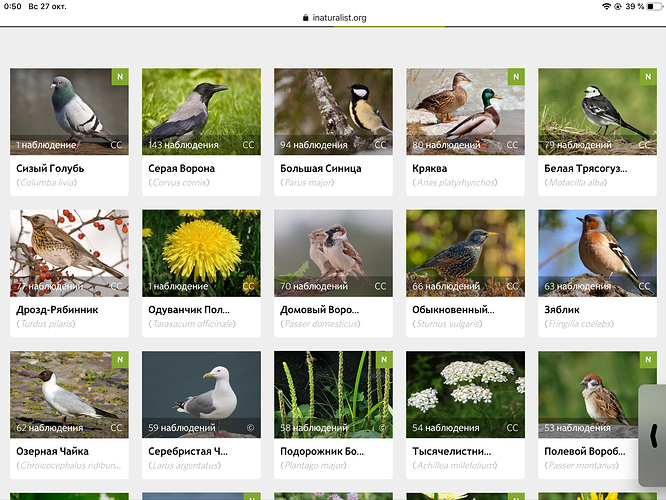 I think I see the problem here. We currently translate the “one” form of “X observations” as “1 наблюдение” with no variable interpolation, but in Russian, you would use the same form for “51 наблюдение”, right? Is that the same for almost everything ending in 1, eg. “71 наблюдение”?

A post was split to a new topic: Russian observation numbers ending in 1 are missing an “е”

Is something going to be fixed about it, should we just wait?

Since the first number issue you reported was fixed, I moved the second issue to its own bug report.

Alright, I open Road iNatting project page and there’s probably a specific problem with species numbers part, while as you see numbers of observations ending with 1 are shown ok, but numbers of species are shown as “1”.