We are now two weeks into the new year and I’m curious what inaturalist ‘achievements’ have you achieved so far?

Hit a personal target? Been somewhere new? Recorded a new species? Learnt to identify something? Just seen something really cool?

For me personally I’ve added 12 new species to my lifelist so far in 2023. I’ve also had some cool encounters:

I got a personal ‘achievement’ of 1000 annotations in 2 days today from doing my project.

i would say 2023 iNatting is going well for me so far!

that corallimorph is almost unheard of, 17 observations, almost no articles written on it.
Nice find!

6 new lifers. But it’s been ranging from +2C to -25C in these weeks, most of the time it was too cold to see something new. Winter is the dead season.

I don’t know how you guys are getting such cool finds, my only observations thus far into the year are a couple of weeds and a lichen (which I still don’t know the species of). I did find a lifer dark-eyed junco though, so that’s a start.

1 new species, a bird, which is a class I have wildly neglected, so that makes me happy. I saw another new-to-me yesterday but did not have my phone with me so will hope to see it again.

Opposite problem here - too hot to go outside! But I have seen 3 new moths, one bug and 1 beetle that are new to me.

Best achievement wasn’t by me, but a moth I observed in 2018 was finally identified.

Updated to change links from going to taxa page to going to my observations. Also added a few species.

I was preparing some of my photos for iNaturalist when I noticed a small arthropod in one of the pictures. I hadn’t noticed it when I actually took the shot. I think it’s a springtail, my very first one! If any of you can confirm, that would be great! 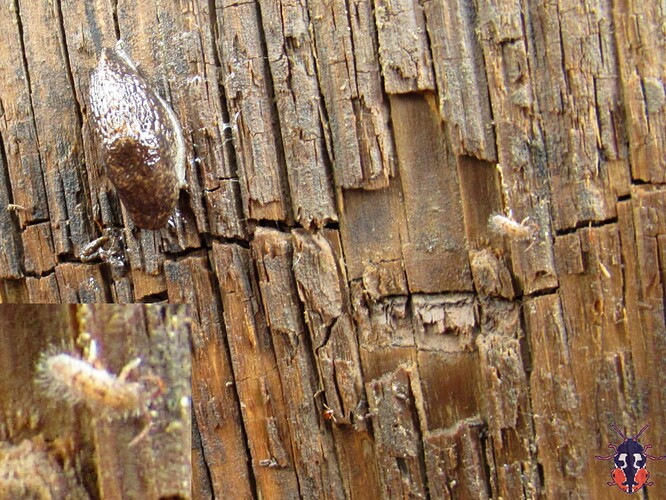 What are you using to shoot with underwater?

I could be, it also appears in this observation (photo 2, lower centre)
https://inaturalist.ca/observations/146581138

Not sure it can be identified from the photos though.

For me it would have to be this observation of a pseudoscorpion hitching a ride on a fly. I had no idea phoresy was a thing. The whole concept boggles my mind. 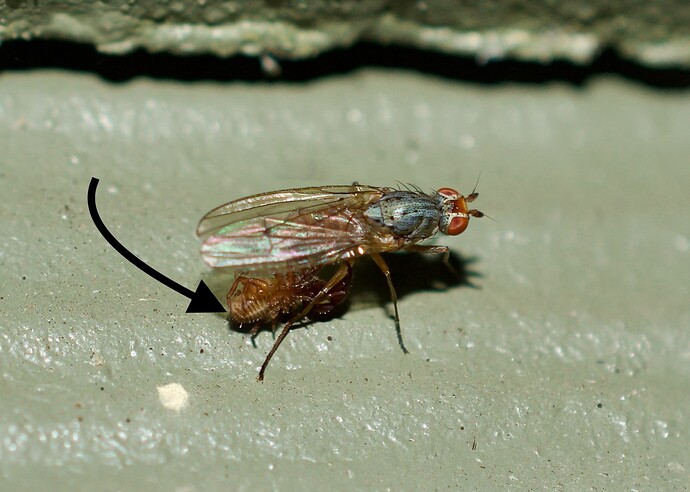 Now that I’ve cleaned out my storage unit (good riddance), I again have access to the Peterson Guide to Eastern Trees, Shrubs, and Vines (Petrides 1972). It isn’t as visually appealing as the Golden Guide to Trees (Brockman 1979), or other Peterson Guides, but its use of botanical keys in a field-guide size format is letting me identify flora that I never could before.

31 New Lifers so far, but the weather isn’t nearly as inclement here in Florida. 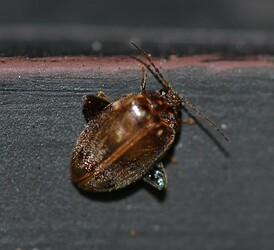 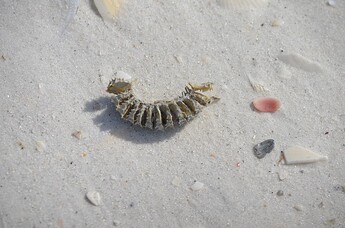 and this Vesper Sparrow I saw yesterday 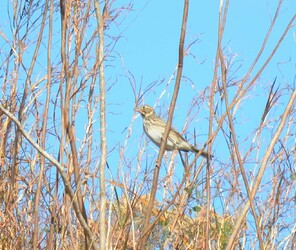 a lichen (which I still don’t know the species of)

I think it looks like Physcia americana if you mean the white one in the center with no apothecia - but I just started with lichen myself and don’t know how many possibe look-alikes there could be, so not going to suggest an actual id just yet…

I may or may not have seen even more lichens, but not sure if I ided them correctly or if they can even be ided to species from my pictures. I’m glad I got into lichen this winter, otherwise I’d have zero lifers (or observations) this time of year. (The moss and salamander I only found between the lichen so would not have seen those either.)